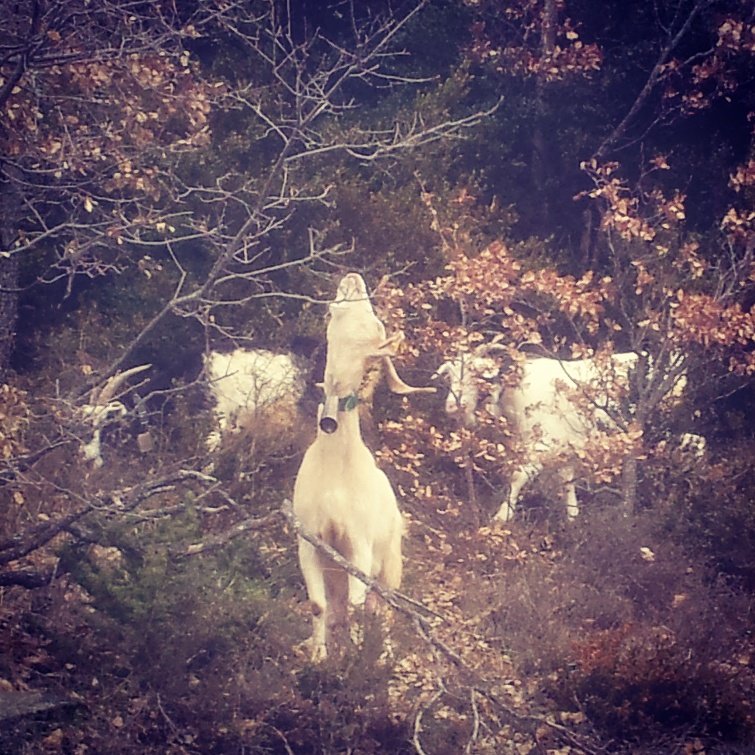 It was between 1855 and 1924 when the Spanish Government expropriated and auctioned the assets that belonged to the Catholic Church and the religious orders and the barren and communal lands of the municipalities. The principal aim of this confiscation was to get extra income to pay off the public debt securities that the state had issued to finance itself. Previously the owners of these assets used to pay very low or no taxes and with the change of their property the state could get more and better taxes.

Most of the lands auctioned weren’t a good investment for potential buyers, because their profitability was going to be limited. However, they were essential for the survival of the nearest villages, because the neighbours had always used them for livestock farming, for getting timber and firewood, etc… So, their food (meat, milk and honey), their clothes (wool, furs and leather), their main energy source (firewood and coal) and the access to basic commodities for building (wood and stone) were at stake in an eminently farming rural system.

That is why, the neighbours, afraid of losing their livelihood, decided to get together and find enough money to access the auctions and acquire the land that sustained their way of living. These initiatives were very common in different parts of Spain and could be called Montes de Socios (Partners’ Lands), as a summary of the different local names: Monte de la Sociedad de Vecinos (Neighbours Association Lands), Montes del Común (Common Man’s Lands), Sociedad del Monte (Lands Partnership), Sociedad de Baldíos (Barren Lands Partnership), etc…

Over the years, many Spanish rural areas have been abandoned, including whole villages and their surroundings and even whole valleys. With the aim of recovering and promoting the Partners’ Lands social approach, and also to contribute to economic diversification, modernization and the improvement of the quality of life in rural areas, The Forestry Association of Soria has developed the project Montes de Socios (Partners’ Lands), funded by FEADER and The Spanish Ministry of Agriculture, Food and Environment.

Thanks to the Forestry Association of Soria, the Ley Básica de Montes 43/2003 (Basic Law of Lands 43/2003) was modified to allow the Management Boards (Juntas Gestoras) to take over the land management without the imperative to find and collaborate with all the owners’ heirs. This change has favoured the creation of many Management Boards throughout a growing number of provinces.

According to the researchers, in Spain there are at least 1.500.000 hectares of Partners’ Lands, and most of them are located in areas endangered by depopulation. Sometimes, innovating in marginalised rural areas means looking back to the past in order to move ahead to the future.

More information is available at www.montesdesocios.es 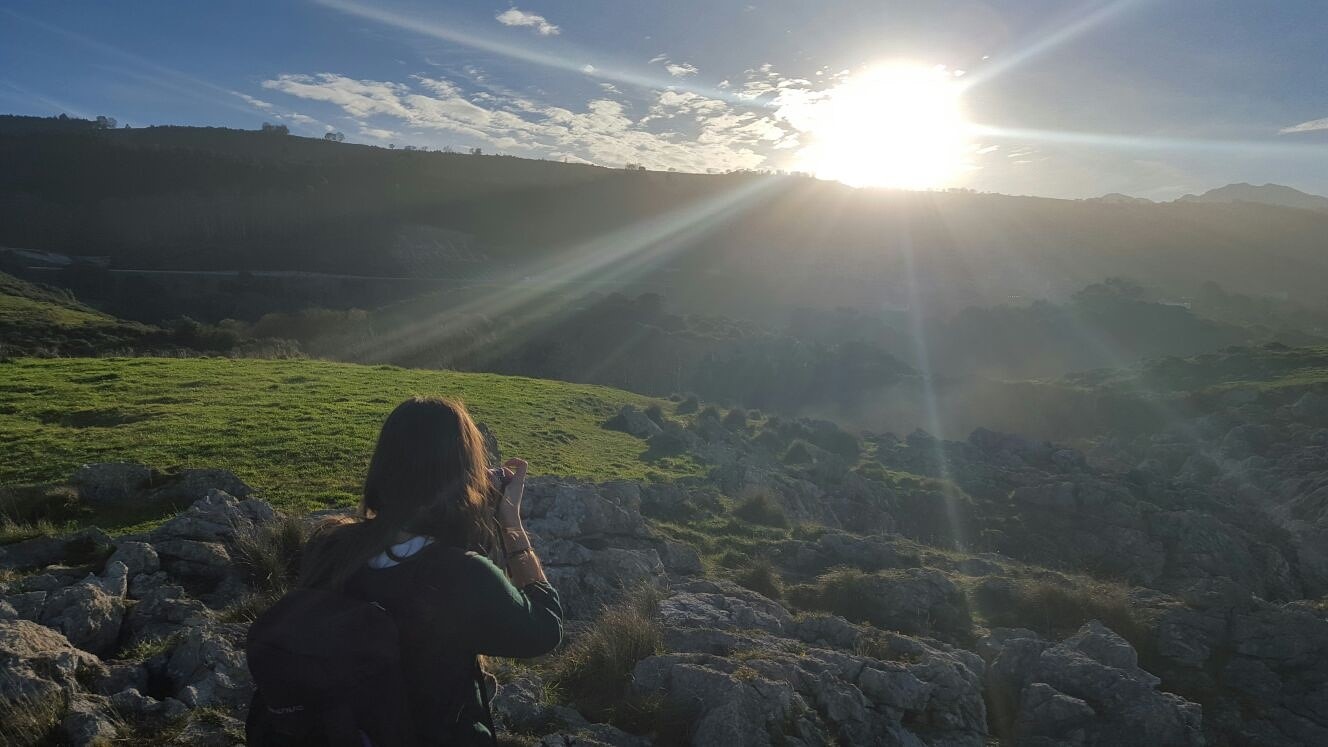 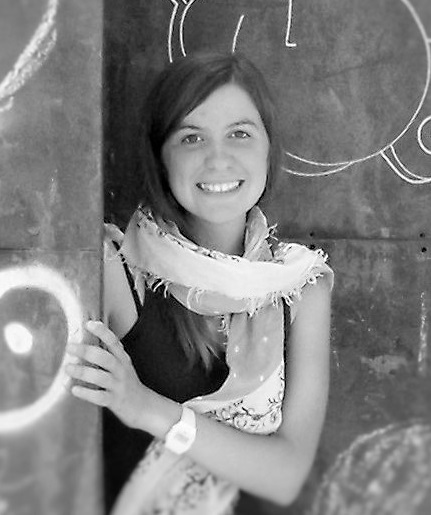